Today’s discussion about Chloe Lattanzi Plastic Surgery, Chloe Rose Lattanzi is born with a golden spoon. The daughter of renowned actress and singer, Olivia Newton-John and Matt Lattanzi, she was never short of the spotlight and attention. She knew how to carry expensive dresses and her make-up sense was also decent. She had plastic surgery.

She is going through a tough time, as her mother passed away a few days ago. She died of cancer at 73 in her home in California.

Unlike her parents, Lattanzi didn’t have a successful acting or singing career.

She appeared in the reality show Rock the Cradle where she finished third and she also wrote Can I Trust Your Arms for her mother’s album.

She has been very vocal about her plastic surgery journey. She, frequently, has accepted that she has had several surgeries to make her feel comfortable and good.

She had two breast augmentations and many fillers for lips and to get rid of dark circles.

As I mentioned earlier, she has never tried to stay ‘Sshh’ about her experiences with plastic surgery. It is because as a star kid she has been photographed many times throughout her childhood and even in her teen years. So the entire world can see the transformation.

Check out our WEB STORIES

Involvement in a Controversy

A few years ago, a news agency stated Lattanzi has spent around half a million on her plastic surgeries.

Another report added that all of that was to look like a Barbie Doll. The source went on further to write that her mother is quite worried after seeing her daughter is crossing limits to transform her body.

Her Opinion and Speak 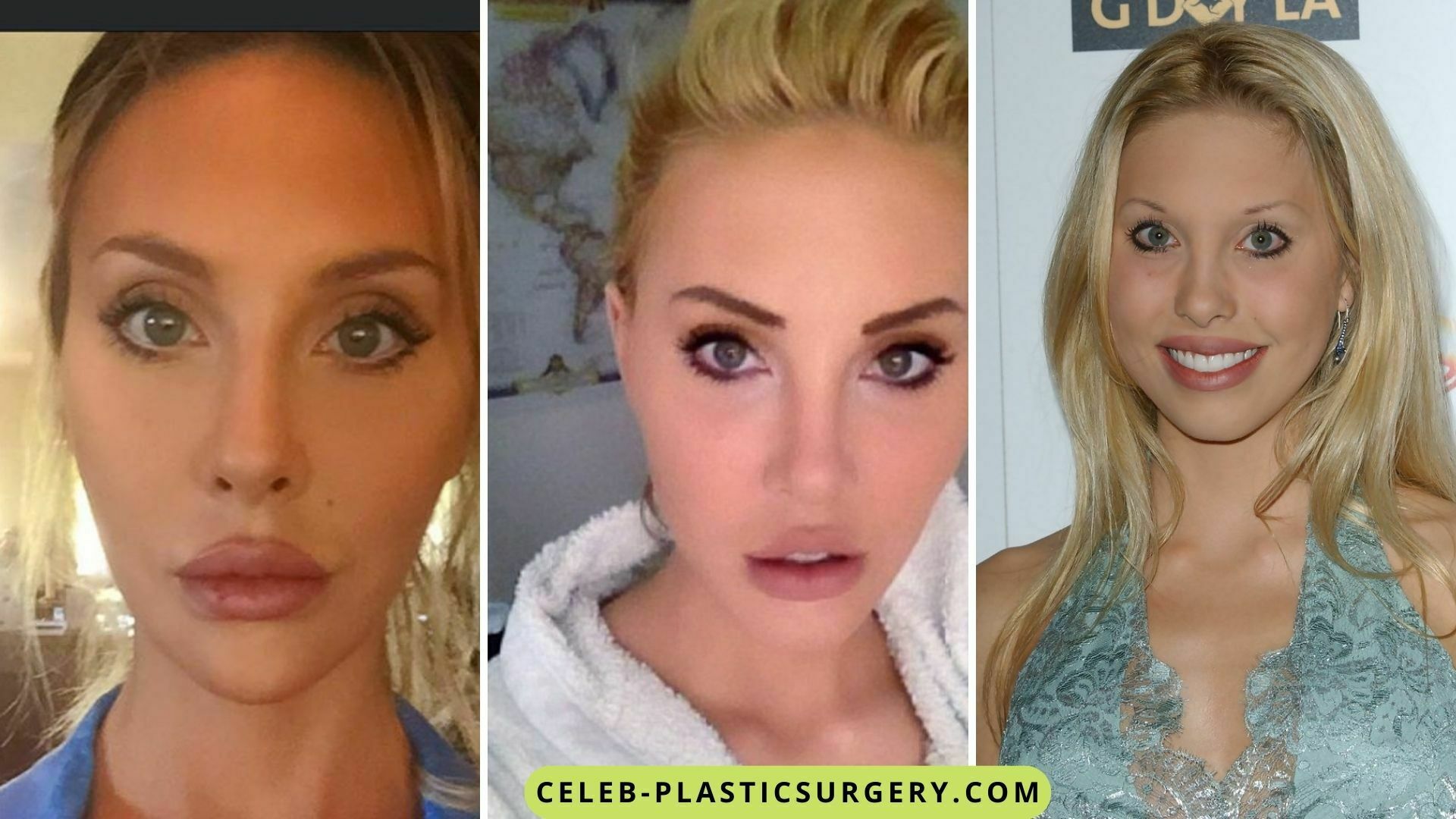 Lattanzi in an interview revealed that she had two breast arguments along with lip implants and fillers.

She also talked about her terrible experience saying, her first boob job had gone botched due to which she had to get corrective surgery again and the lip fillers looked ridiculous on her, so she got them removed.

“Not only did the lip implants look ridiculous, the first boob op I had in Australia when I was 18 left me looking mutilated.” She said.

She also bashed all the rumors of her mother worrying about her and said that she’s been supportive of her decisions, and she wants Lattanzi to feel comfortable in her own skin. 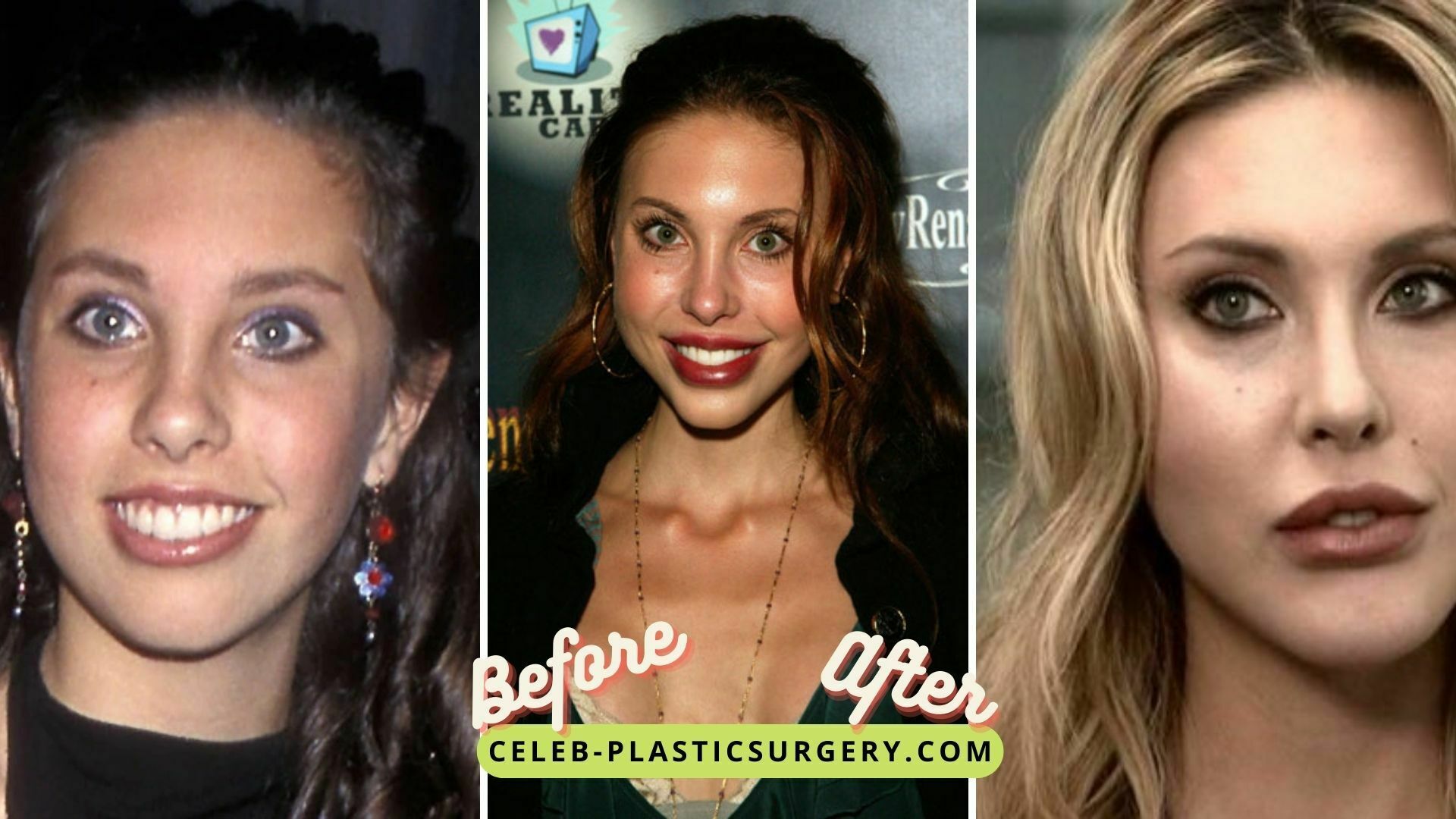 “Now I’m 32, love my body, and love showing my new boobs off. Mum supported my surgery decisions because she knew how unhappy I was before.”

Addressing another rumor of her removing her rid to look slim she said “I’d never dream of removing a vital part of my anatomy. I wear a waist trainer and work out to stay in shape.”

She further stated that she is not affected by what the world has to say on the internet, and she doesn’t hate people who make memes about her. Check out her Instagram Chloe Lattanzi (@chloelattanziofficial).

Who had the Best Celebrity Plastic Surgery? Kylie...