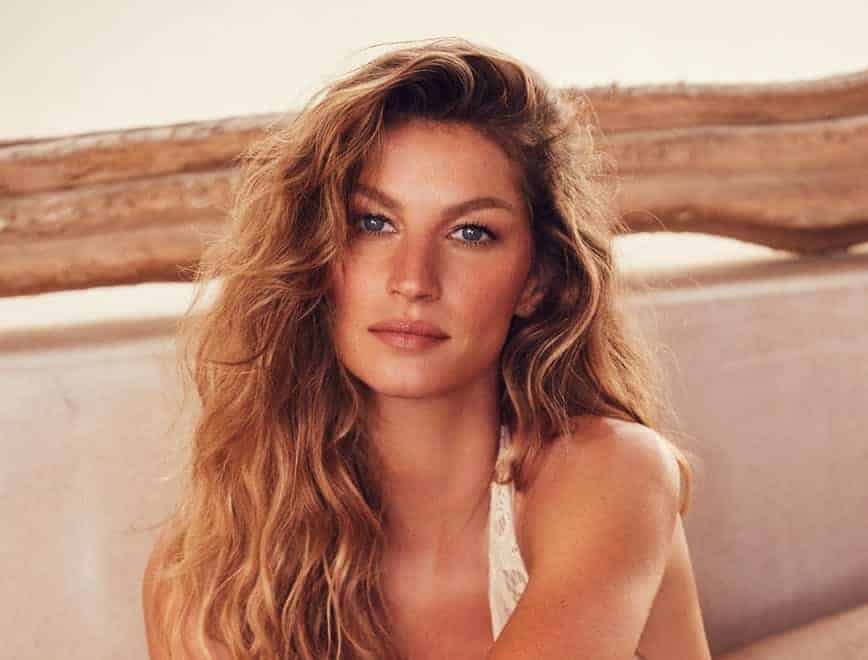 Has Gisele Bündchen had Plastic Surgery? 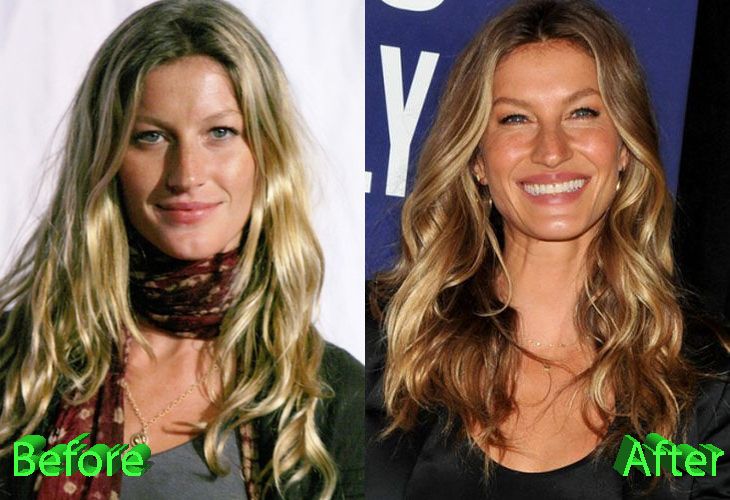 Just by the mention of the name Gisele Bündchen, everyone’s mind flashes a supermodel, actress, brand ambassador, and entrepreneur. Gisele is one celebrity who cannot go unnoticed due to extraordinary modelling techniques that graces our screens and magazines. Bündchen is not only a crowd mover through her unique modelling skills, but her beauty renders many breathless as well. Tall, slim, with light brown hair and blue eyes, the model is a true definition of beauty.

Having modelled since the age of thirteen, it is undeniable that Bündchen has been in the limelight for a long. So long such that her followers have been able to physically know her looks pretty well and kept a close track of her as she develops from the girl she was to the woman she is. Just as her modelling moves huge crowds, so does her beauty. However, in recent years, her beauty has raised the antennae of curiosity and suspicion, with most of her followers questioning its naturalness.

As curiosity paved the way for suspicion, so did suspicion leads to speculations attaching the actress to plastic surgery. The majority of her followers have been arguing that she looks then versus now have unnaturally changed and that some of those changes must have been catalyzed by plastic surgery. This, driving us to the question; has she or hasn’t she had plastic surgery? Well, let’s find out.

What Plastic Surgeries has had Gisele Bündchen?

As it is the norm, some little rain must befall every one of us at one time or another, and so is the case with supermodel Bündchen. No matter her lucrative modelling career, the model has been accused of going under the surgeon’s knife to modify her beauty. Unlike other celebrities who are normally accused of doing countless plastic surgeries, Bündchen is speculated to have undergone only two plastic surgeries, one of which she has admitted. It has been rumoured that the model has undergone a breast augmentation and a nose job, to be specific. What leads to the allegations?

Has Gisele Bündchen had Breast Augmentation? 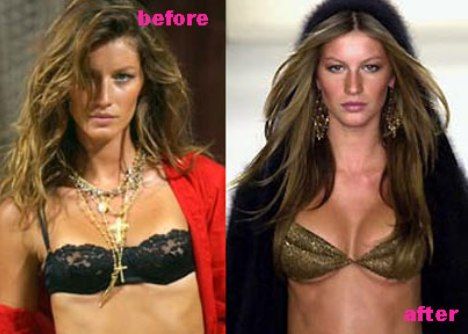 First things first, let’s delve into the cosmetic procedure that she has admitted undergoing. Taking before and after pics of Bündchen, it would be hard for you to notice the difference. In her past images, her busty appears to be smaller in size than in her recent ones. Saying that the actress had a flat cleavage wouldn’t be correct since her cleavage initially was just small and proportional to her slim but healthy body shape; in the recent days, however, her boobs seem to have not only increased in size, but they seem to be more round than they were initially.

Though she denied the allegations at first, her fans stood their ground that it can only take a breast augmentation for her cup size to transform from size B to C.

After years of denial, Bündchen finally came to confess having done a boob job to enhance one of her breasts that was slightly smaller than the other. The model first opened up about this in her memoir, “Lessons: My Path to a Meaningful Life,” before later confirming the same to the People Magazine while promoting her book.

“I was always praised for my body, and I felt like people had expectations from me that I couldn’t deliver. I felt very vulnerable because I can work out, I can eat healthily, but I can’t change the fact that both of my kids enjoyed the left boob more than the right. All I wanted was for them to be even and for people to stop commenting on it.“ Bündchen said.

However, after undergoing the boob job, Bündchen regretted saying, “When I woke up, I was like, ‘What have I done?’ I felt like I was living in a body I didn’t recognize. For the first year, I wore [baggy] clothes because I felt uncomfortable.”

Has Gisele Bündchen had a Nose Job?

While one is subject to various changes as he/she grows, nature can only support some changes. In other words, some changes are naturally impossible not unless one defies gravity. For instance, the shape of the nose does not change shape as one advance in age. It for this that Bündchen followers believe that she has had a subtle touch upon her nose since it looks different from the way it looked several years ago. Initially, as evident in her past images, her nose was broad and the nose tip less prominent. This look makes some of her followers say that the nose gave her a little bit of a masculine appearance. 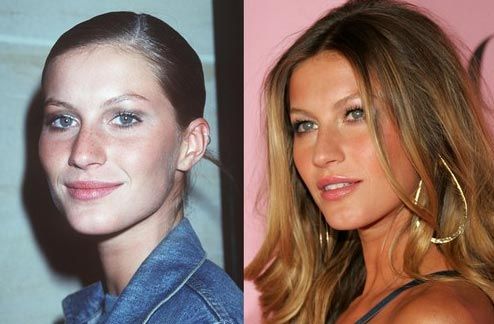 However, some years later, however, Bündchen’s nose appears to have been slimmed up, and the nose tip becomes more prominent. This noticeable change is what has seen many of her followers link her to rhinoplasty. However, as opposed to her boob job, Bündchen has never come out to accept or deny the allegations publicly.

It is not easy for celebrities to publicly open up about going under the knife. For that reason, it is undeniable that Gisele Bündchen is a bold woman to rise against the odds and to put it in black and white that she has had a breast augmentation. However, despite her boob job confession, it still not 100% verifiable whether or not the supermodel has undergone a nose job since she remains mum on the matter. All in all, if for sure Gisele Bündchen had the two plastic surgeries, one wouldn’t be mistaken to say that she has tried to moderate her cosmetic procedures as is always advisable.

Here are some other interesting articles you could follow up with: