Lisa Ling Before and After Plastic Surgery 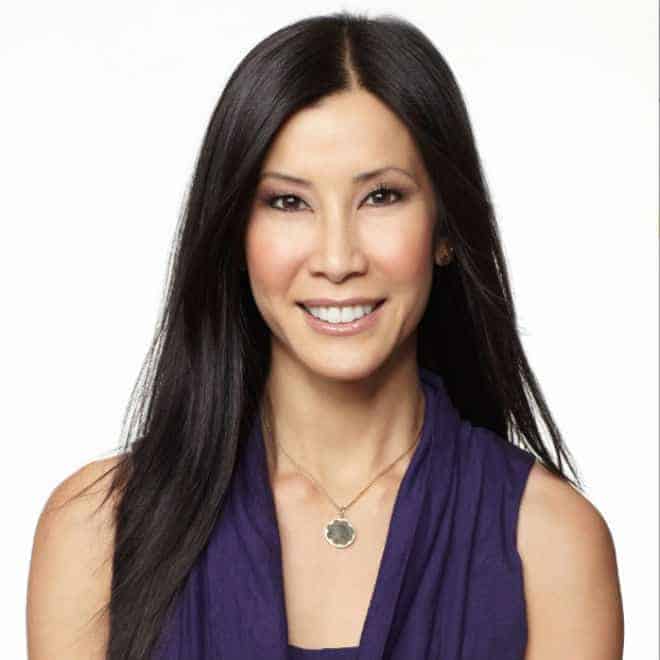 Lisa Ling is an American journalist, author, and television personality who currently works as the host behind CNN’s This Is Life with Lisa. Before landing her current job at CNN, Ling hosted the National Geographic Explorer between the years 2003 and 2010. Lisa works as ABC’s co-host for the program The View (1999–2002) before she later moved to Channel One News as a reporter. Between 2011 and 2014, Ling hosted OWN’s Our America with Lisa.

Lisa Ling was born on the 30th of August 1973 in Sacramento, California to a Taiwanese mother and a Chinese father. Her mother, Mary Mei-yan, and father Chung The “Douglas” Ling were both immigrants of the United States. The couple divorced when Lisa was just seven. Following the separation, Lisa together with her sister was raised by their father in Carmichael, California. Lisa went to Del Campo High School in Fair Oaks, California in 1991 where on completion she joined the University of Southern California. Due to the market demand for her profession, Ling did not see her graduation since she had abandoned her university education to work as a reporter on Channel One News.

On the 3rd of January 2007, Lisa Ling got engaged to Paul Song, a radiation oncologist, whom she married later I the year. The couple has been blessed with two daughters namely Jett Ling Song and Ray Ling Song. Santa Monica, California is the family’s official residence. Laura Ling is Lisa Ling’s sister and she too is a journalist currently working as a reporter-cum host at E! Network.

Ling’s career journey kicked off following her selection as a host for “Scratch”, a Sacramento-based magazine show for teens. She became Channel One News’ youngest reporter and anchor since she joined the organization at the age of 18. Her assignments in Afghanistan and Iraq as a war reporter saw her several awards for her documentaries and reporting as well. She later joined “The View “ in 1999 before proceeding to work for National Geographic Explorer as host between 2003 and 2010. Her career has ever been growing from one department to another, organization to another. She currently hosts a program titled This is Life with Lisa Ling on CNN

Though Lisa has never admitted going through plastic surgery, she is on record saying that female television personnel faces a lot of pressure to remain younger on their shows. “But truly, if someone wants to have plastic surgery, I’m not going to begrudge them— if that makes you feel better and gives you more confidence, then great, go for it. I just think it sad when women feel that kind of pressure.” She said.

Going a step further to prove that Lisa Ling might have had plastic surgery, experts have tried to compare her looks of the past with how she looks today and have voted in Botox, and facelift as the main catalysts behind Ling’s youthful appearance.

Even though she doesn’t seem to decrease her East Asian subtlety, plastic surgeons have come to a consensus that remarkable facial modifications have been done to Lisa browlift and Botox have moved Ling’s eyebrows slightly upper than where they originally were besides giving her a smooth youthful appearance. Those cheeks! It’s no doubt that Lisa Ling might have had filler injections for her cheeks since they don’t look saggy at all and besides, a drastic change can be noticed changes when her current photos are closely compared to her past ones.

When you closely observe Ling’s face skin, eyes, and cheeks do you seen any noticeable abnormality? Do you think the renowned TV personality cosmetic surgery? Kindly leave a comment.

Trey Gowdy before and after plastic surgery

Taylor Swift Before and After plastic surgery