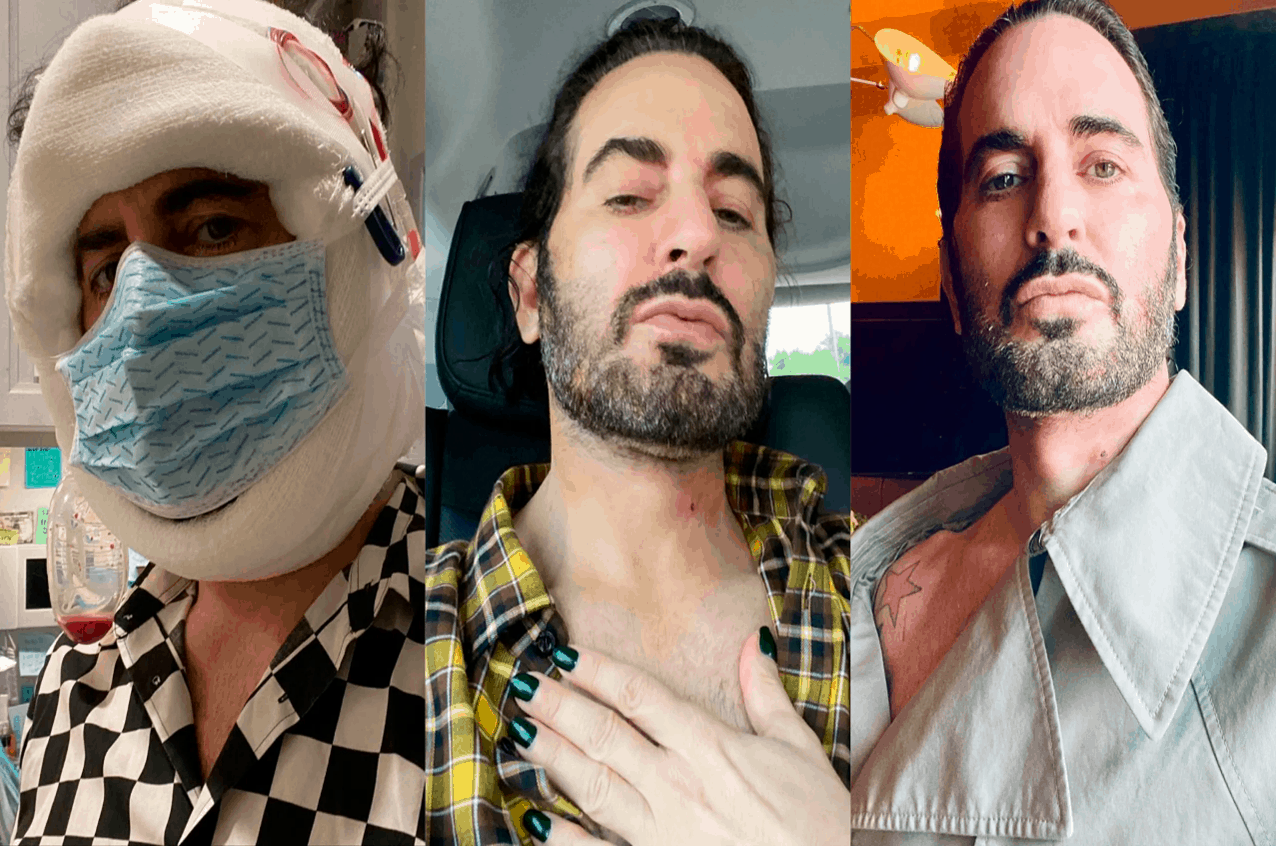 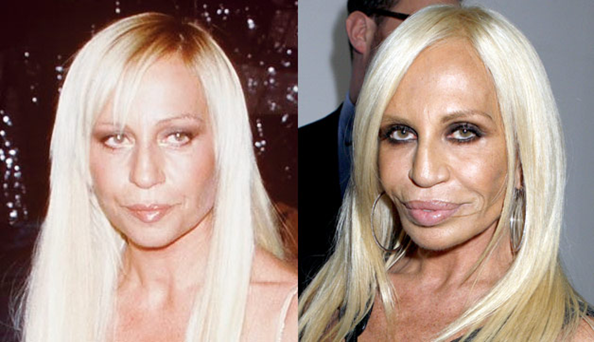 Marc Jacobs is a well-known name in the fashion world.  Everyone knows him quite well. Marc Jacobs has opened up about his plastic surgery. He speaks candidly, and there’s no guilt in admitting that you’ve had plastic surgery because it’s your body, and you have the freedom to do anything you want with it. He has also done other cosmetic procedures in the past, according to his interview and also got a recent plastic surgery in July,2021.

Beauty is frequently an incidental part of the fashion business, where designs are based on the attraction of aesthetics and inventive expression. Runway presentations feature clothing, shoes, accessories, and a whole slew of other items that the audience finds aesthetically appealing and moving. Similarly, the great brains behind these goods and spectacles embody the brand’s vitality and beauty. Marc Jacobs, an American designer, and business entrepreneur, is unconventional in his public exhibition of personal life.

In an Instagram post from July, he states that he is ready for the facelift surgery, which was conducted by Dr. Andrew Jacono.  His honesty, on the other hand, is what makes everyone happy. On Instagram, followers can plainly see images of his facelift. His caption “#LiveLoveLift” on his Instagram post received a lot of love, with many people applauding his honesty, transparency, and sense of humor about going under the knife.

Marc Jacobs chose expensive oxygen treatment to recover from a significant facelift. The deep plane facelift is one of the most intrusive but also one of the most successful forms of rhytidectomy, and the New York City-based specialist specializes in it. Dr. Jacono executes the operation such that the skin remains connected to the muscle, avoiding roundness and resulting in a more natural appearance. 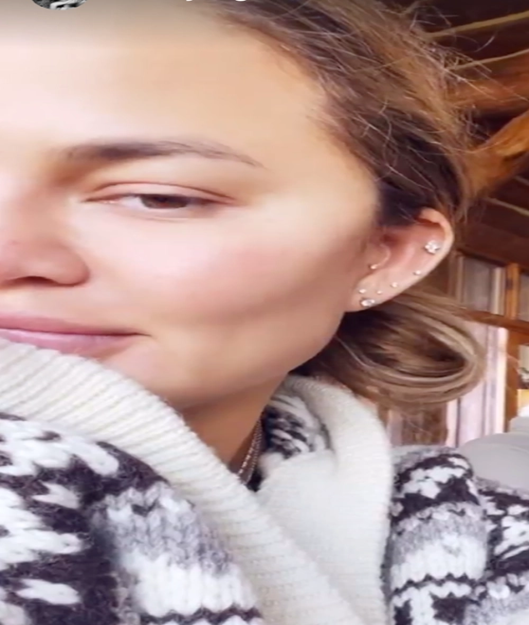 Chrissy Teigen is a well-known model from the United States. She has an extremely attractive face and always looks great. Despite her natural beauty, this model has undergone surgery, as she explains in an Instagram post. Chrissy Teigen is one of the boldest celebrities since she openly discusses her plastic surgery with her fans and has nothing to hide. She revealed in a recent Instagram post that she had had buccal fat removal surgery. She has also performed numerous other plastic operations in the past, so she is not new to this field. Obviously, she must maintain a nice appearance at all times, as this is a requirement of the industry.

Chrissy Teigen is married to John Legend, and this couple is one of our favorites. She published a make-up-free selfie in September 2021, in which we can plainly see her face and surgery, and she even admits to having had arm fat removal surgery in the past. Whatever she has done, she is the embodiment of beauty, and we adore celebrities who express their minds without fear. After all, people have complete control over what they enjoy, and confidence is key.

Buccal fat removal has become one of the most popular cosmetic surgery operations in recent years. It generally entails removing fat from a patient’s cheeks with the purpose of slimming down their face and defining their bone structure. Chrissy has a strong personality that has an impact on her fans. She’s also a fantastic mother. Her innate beauty shone through even without procedures, but we assume that this is the expectation of the era that you must go under the knife to look attractive, young, and hopeful. 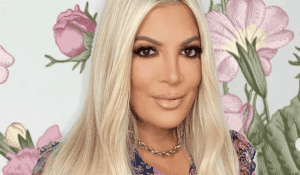 Tori Spelling is a well-known person in the United States. We’re all familiar with her. We can infer that he has gone through knives in her latest photos that she published with her admirers, but she denied it, as do all other actors, and we are used to this. Her nose looks completely different than it did before, but she eventually shot down all the allegations by saying that her make-up artist is great and that it’s just a contour that makes her stand out.

Her nose becomes pointed, and one can plainly see that it is completely different today; this is not a new thing for celebrities to undergo cosmetic surgery, and they eventually deny all allegations, and she had done the same thing. She’s also had other cosmetic procedures done in the past, such as a facelift. If your bank account is full, you can spend millions of dollars on these things. When artists begin to age, one of the most common things they begin to do is skin tightening.

Perhaps she aspires to be like someone else, but she flatly rejects all of this, claiming that she appears younger than her true age. The actress also said that she uses exosomes therapy to keep her youthful look. When we get older, wrinkles appear on our faces. Well, it’s natural, but they do have to live in a culture that expects a lot of them, and appearance is a big part of that.

She went on to say that it’s all down to her cosmetic abilities while dishing on the ‘outrageous’ comments. “Her name is Hailey Hoff, and she is a master of contour and cosmetics. And I have an entirely new appearance. I have the appearance of having a nose job. It’s like, now it’s straight. It’s all about the contouring.” Fans may find it difficult to believe that it’s simply a contouring procedure because she’s had many other procedures in the past and going under the knife isn’t something she’s done before.

Also read: Do you think Travis Scott has had plastic surgery?

Everyone has the right to do activities that bring them joy. So, just live your life and be happy, and there’s no shame in admitting whether or not you’ve ever had surgery. Nobody is perfect, and none of us will ever be. Everyone has their own set of imperfections. All you have to do now is admit it. Trying to be someone else and changing one’s personality is a severe warning flag. These celebrities are known as influencers, and they have a significant impact on their followers’ lives. Many people aspire to be like them.