Has Simon Cowell had Plastic Surgery? 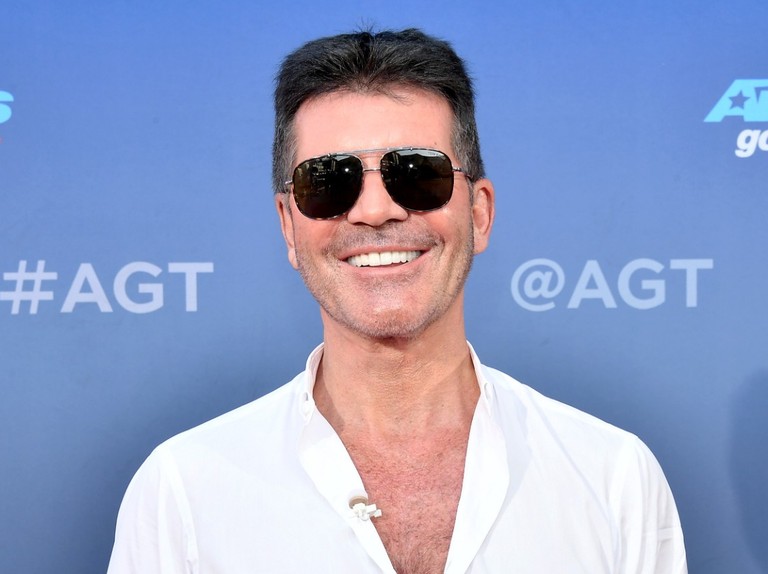 Simon Cowell is one celebrity who has graced our screens for long enough to make him known by everyone who is a fan of talent shows. His scathing, sarcastic and sometimes insulting critical remarks as a reality show judge has made him a popular reality show personality. Just like many other celebrities, Cowell, being a top reality show judge cannot escape from rumors, gossip, and speculations. Many of his fans refer to the 61-year-old America’s Got Talent judge as one who is aging gracefully. However, this is not the case with another lot of fans that cite plastic surgery as the secret behind Simon Cowell’s youthful looks. Has he or hasn’t he had plastic surgery?

What Plastic Surgeries did Simon Cowell Do?

As soon as Simon Cowell’s plastic surgery whispers grow into rumors, the X-Factor judge, unlike most celebrities, couldn’t sit back and listen to speculate. Instead, Cowell, aware of how hard it is to confess plastic surgery, took a bold step, and admitted doing Botox. Despite his confession, however, some fans and plastic surgery experts still feel that the big “B” alone couldn’t guarantee such a thoughtful appearance on Simon Cowell’s face. Such doubts complemented by a comparison of his before and recent pics is what has drawn the speculations of other cosmetic procedures such as facelift, fillers, and dental surgery

Even before his confession on undergoing Botox, It was clear amongst fans that Cowell’s face didn’t match his 60-plus years. Initially, Cowell’s face was characteristic of wrinkles and fine lines, all of which seem to have disappeared drastically and noticeably. Such a change is not possible naturally but with cosmetic procedures, specifically Botox, it is very possible.

According to Dr. Anthony Yoon, a plastic surgery expert, another observation that proves that Simon Cowell has had plastic surgery is the fact that his eyebrows appear to be lower on his face than their normal location.

“Well, I think that he’s had Botox to two different areas. One good and one not so good. So when you take a look at his forehead and his glabella. The glabella is the area between the eyebrows. That’s the most common area that we treat with Botox. And it helps to treat the 11th sign, which are the wrinkles that you can get in between the eyebrows…. So when you take a peek at his forehead, his actual eyebrows have gotten a bit lower and that can occur when you inject Botox to the sides of the forehead, counteracting a muscle called the frontalis muscle.” Dr. Yoon says

Speaking during an interview with “The Sun on Sunday” Cowell didn’t shy from admitting that he has had Botox. “’There are lots of things you can do now, you don’t just have to stuff your face with filler and Botox…It hurts like hell but it gets rid of sun damage and unplugs all the c**p. ‘For me now, it’s all about having clean skin, if you have clean skin, you look better.” Cowell confessed.

Has Simon Cowell Had Facelift? 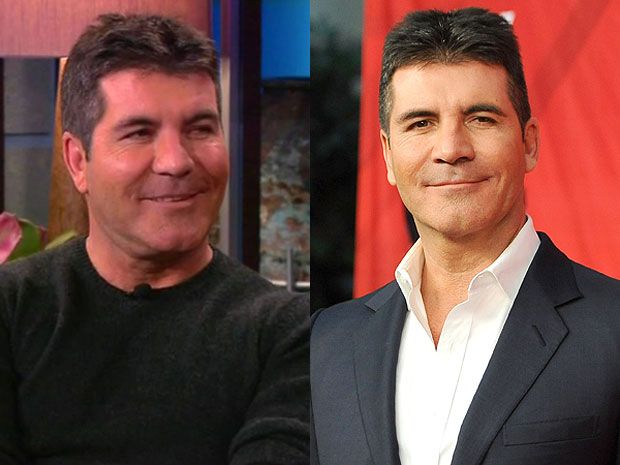 Though the talent show judge has never confessed to going under the knife in the name of a facelift, reports have it that he pumped a colossal £2,000 on a non-surgical facelift. In his confession, Cowell admitted to being a lover of cosmetic procedures and that he does not take any other cosmetic surgery other than Botox. However, from the observation point of view, Cowell’s face looks dong reflect a typical 60-plus-years-old man. He looks younger than his age. Initially, his skin looked rough and drooped as opposed to his recent rejuvenated looks. In his recent photos, Cowell’s skin appears to be smoother with no dropping skin characterized by people of his age. This observation is what seems to raise most people’s eyebrows leading to the speculation of a facelift.

Though Cowell has neither claimed nor denied having filler injections, this cosmetic procedure is one that his fans don’t seem to have a heated debate on since from observations they seem to be agreeing. From the comparison, in his earlier images, Cowell’s cheeks appear to be dropped as opposed to his recent pics were the same cheeks seem to be fuller and puffier. At his age, this change cannot be attributed to natural weight gain but can best be explained by filler injections.

Adding some force to the cheek filler speculations, Dr. Yoon argued that it is most likely that Simon Cowell has had Juvederm or Restylane, to be more specific. “So I believe he may have had some injections of filler like Juvederm or Restylane into the lower portions of his cheeks, giving him the fullness that you are seeing.” The plastic surgeon asserted.

Did Simon Cowell Do Something on his Teeth?

A keen comparison between Simon Cowell’s earlier smile and his most recent smile, you likely to note some change, specifically on his teeth. Initially, Cowell’s teeth were white but not as white as they are today. In his recent photos, Simon Cowell seems to possess the best smile, characteristic of pearl white teeth. This noticeable change is what brings in the speculation that the judge might have had a helping hand from veneers or caps to enhance his dental appearance.

“I believe that Simon at some point has had veneers or caps put on his teeth. When you see celebrities with these blindingly white teeth, the vast, vast, vast majority of them are porcelain. They’re either veneers or they’re caps, and because it is just not natural for a man of his age to have teeth that are that white.” Dr. Yoon says.

From the trend with most Hollywood celebrities, admitting that they have had plastic surgery is their biggest challenge, not for Simon Cowell though. Now that Simon Cowell has confessed to receiving Botox injections, how according to you, does it make him look? What is your take on the facelift, fillers, and veneer speculations pinned on him? Has he or hasn’t he had them? Share your thoughts.